So as some of my followers from Vancouver would know, the new section of Pacific Centre Mall has finally opened. It just so happens that one of my favourite brands has opened and that would be AllSaints! The London-based brand has now opened it’s 2nd store here in Canada and the first one being in Toronto. I love their classic Rock n’ Roll style, it has that bit of edginess in it without looking grungy. In my own words, I would call it “sophisticated streetwear”.

With this being said, for the first time in my blog, i’m doing a one-branded lookbook and I hope you guys would like it! 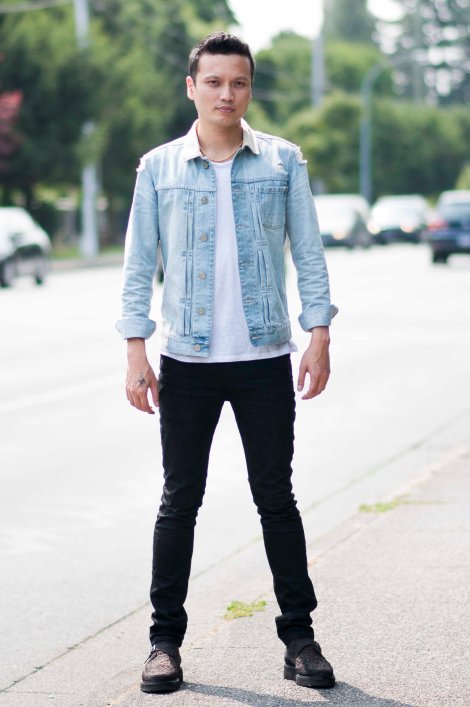 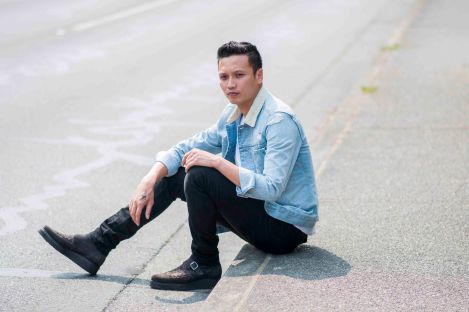 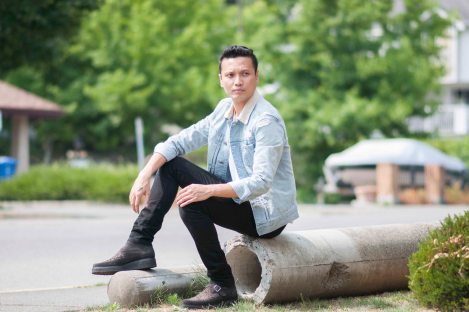 Just a tip for the guys, if you haven’t tried on a pair of skinny jeans from AllSaints, you’re missing out. You just have to try it for yourselves and see how awesome the cut and feel is. Every guy should have a go-to pair of denims and this one ranks pretty high up there. AllSaints know their stuff when it comes to a pair of skinny jeans. I’d also rock their leather jackets since its actually their main staple product but it’s still a bit hot right now but maybe in my future posts I would do one on it. For now though, I hope you guys like this look!